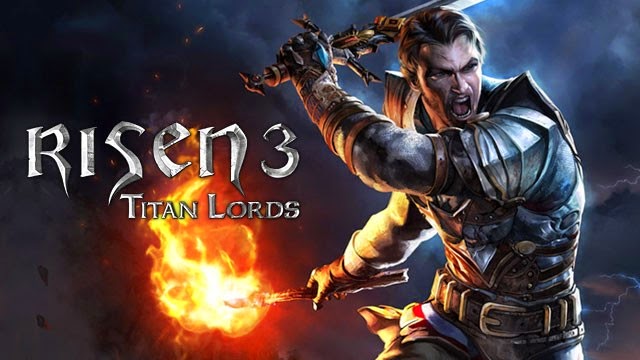 Risen 3: Titan Lords is a action role-playing game, the sequel to Risen 2: Dark Waters. The third installment will return to the medieval setting of the first Risen instead of reviving the pirate theme of the second. Abandoned by all the gods and suffering from the Titan Wars, a new threat rises from the soil. A young warrior is attacked from the shadows and deprived of his soul. He sets off to reclaim what is lost amidst the darkness that is spreading throughout the world. The banned Mages could be powerful allies on his quest. To get their help, he needs to find the Mage sanctuary on Taranis, also known as the Island of Thunder. Protected by the Guardians, the Mages search the mines of Taranis for crystals loaded with magic energy.
Download: Risen 3 Trainer
Source: Risen 3 Cheats